Customization has always been an integral part of Android. When compared to the other mobile OS’ such as iOS, Windows Mobile, Android has always been way ahead in terms of customization. One of the reasons why Android became the most customizable mobile OS is mostly because of its open source nature. Even with all of this talk about customization, applying themes to the entire Android System was not possible without root until recently. In the past, if you had root, you can install the good old CyanogenMod which shipped with CyanogenMod Theme Engine with which you can apply themes. Fortunately, this has been changing now in recent times. All thanks to a nifty little app called Substratum.

Unlike CMTE, Substratum was supported by a wide variety of phones and with the introduction of Android Oreo, it has started to support even more devices. And the great thing about it is that you do not need root! Recently, Substratum extended its support to Samsung Galaxy devices as well.

If you do not know already, not all the Substratum themes available on Google Play Store are completely compatible with Samsung devices. That is the reason why we have decided to compile a list of Substratum Themes that are fully supported by Samsung Galaxy Devices. So, here comes the list: 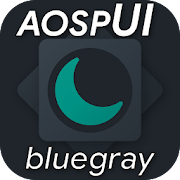 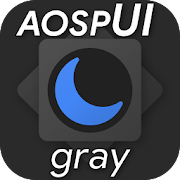 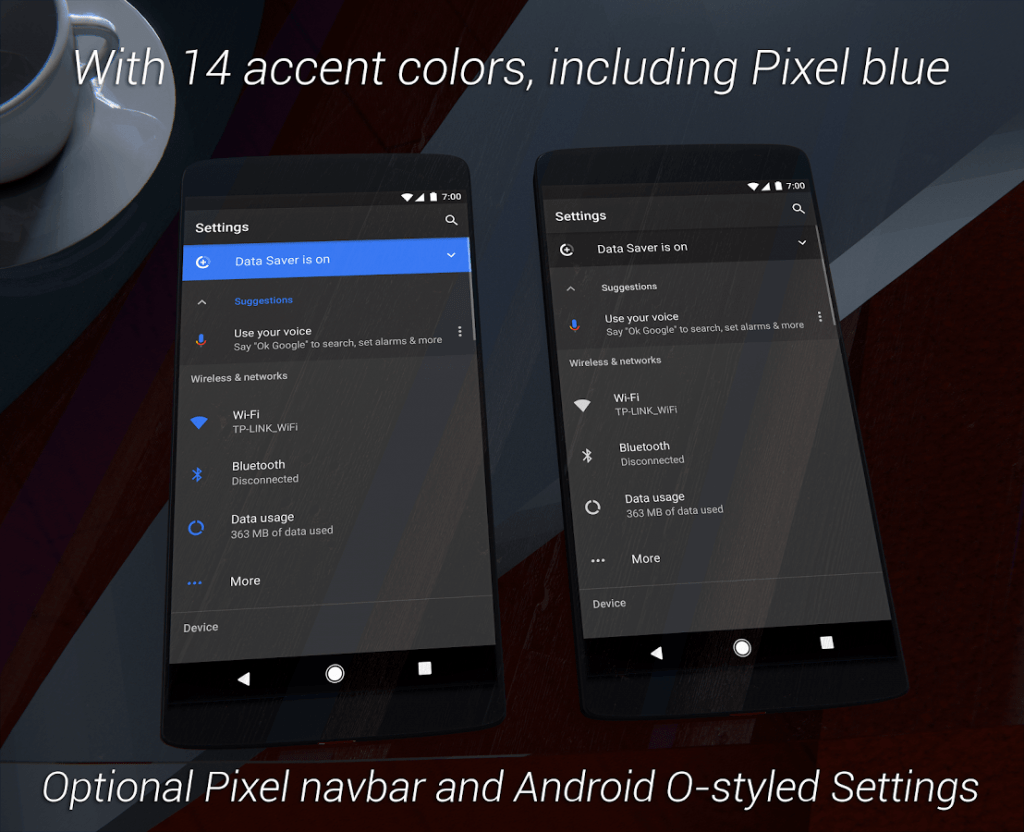 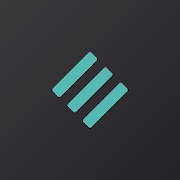 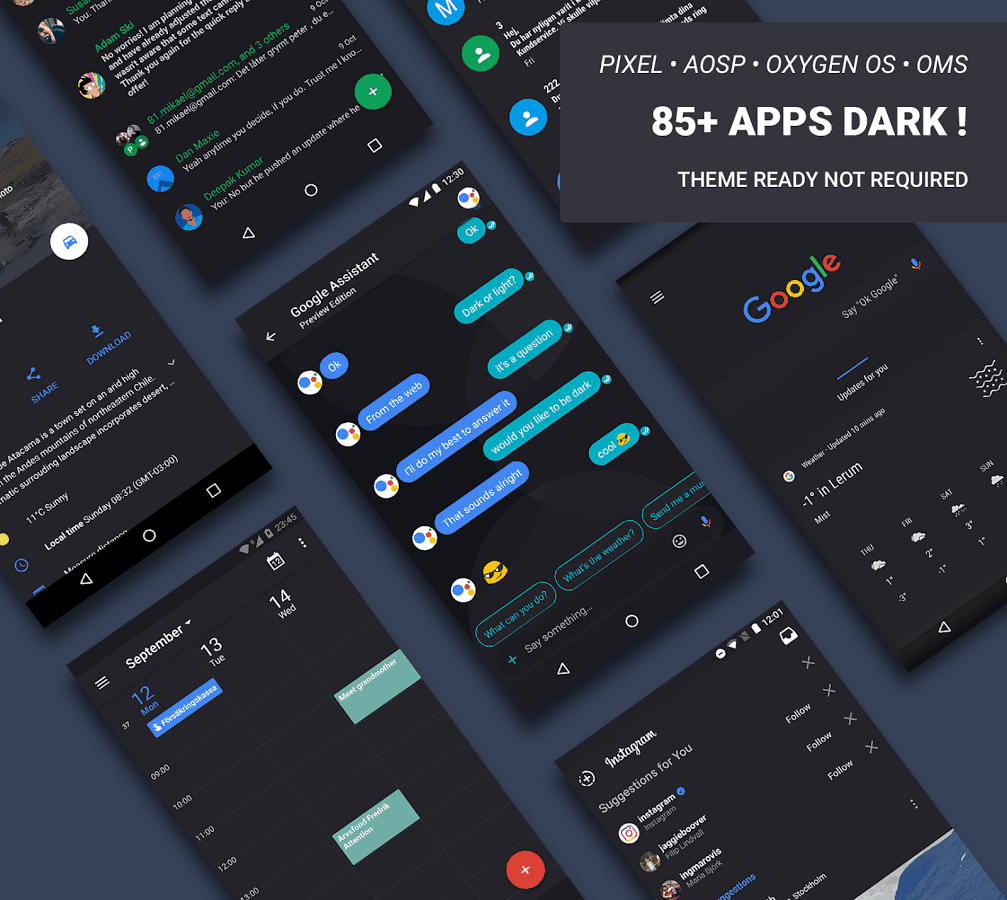 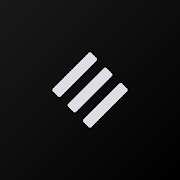 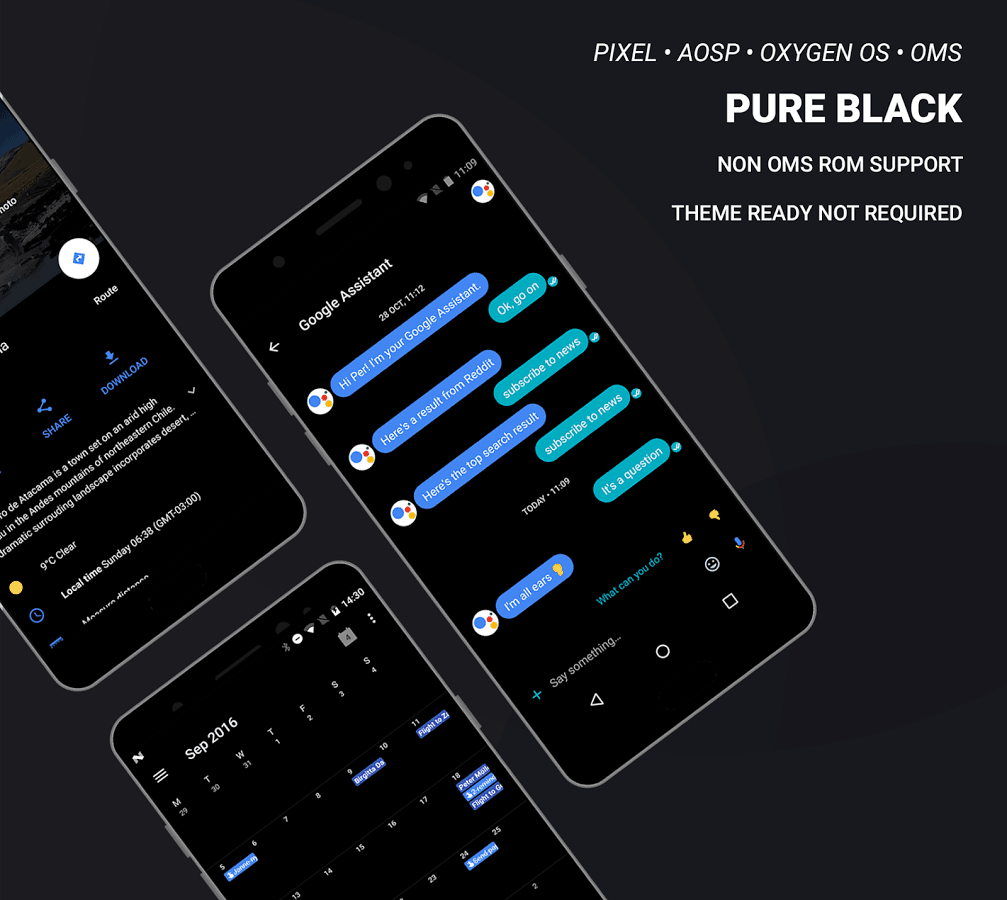 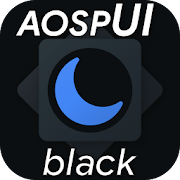 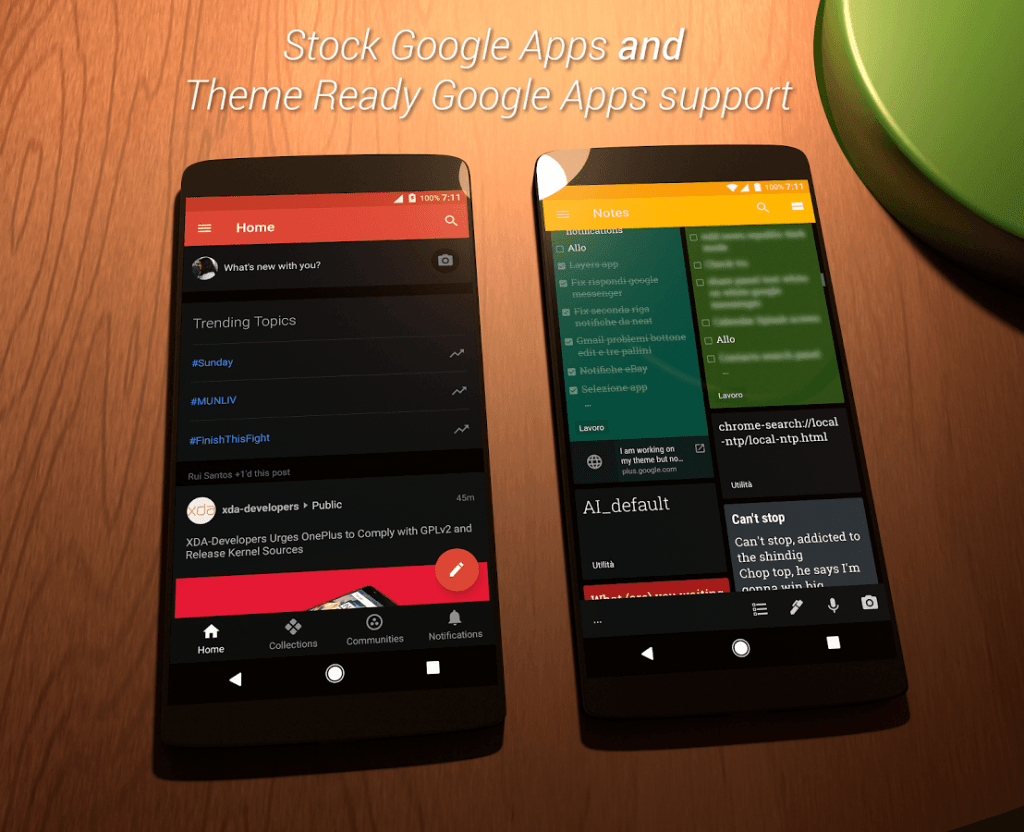 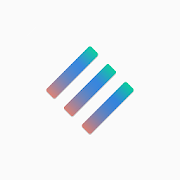 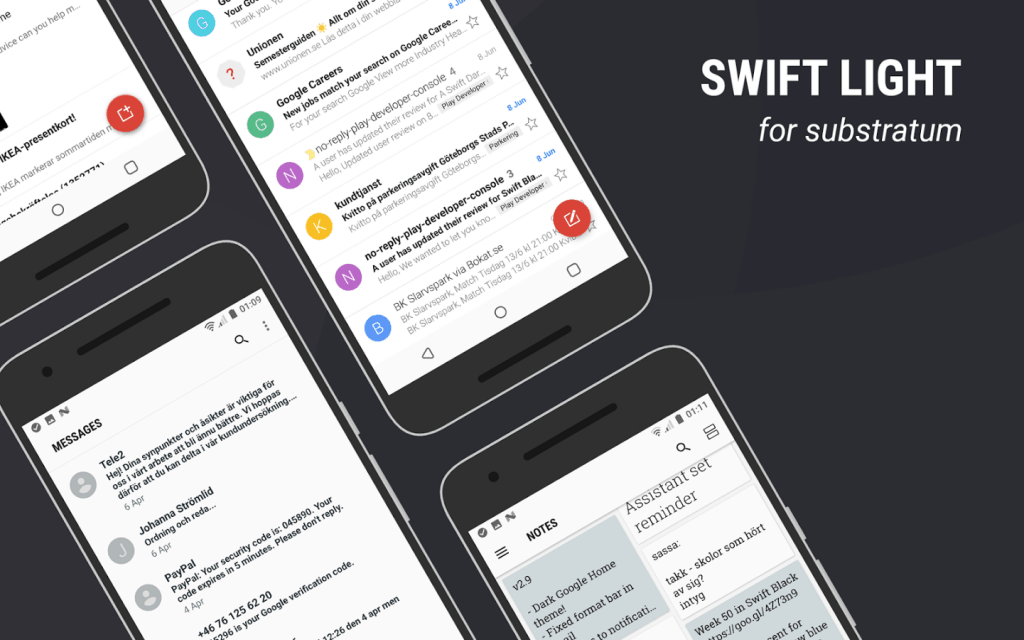 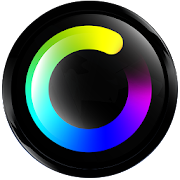 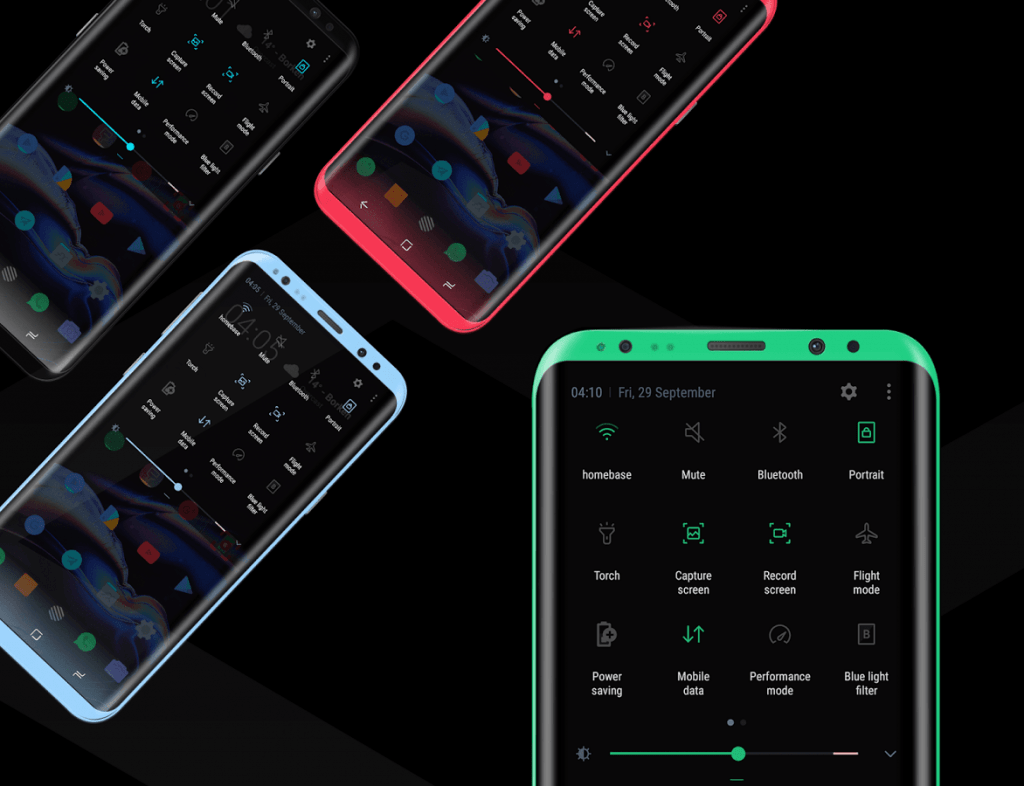 As of now, that is all my fellow themers. But worry not, more themes will show up as time goes by, no doubt about that!

More themes will be added as and when they become available!