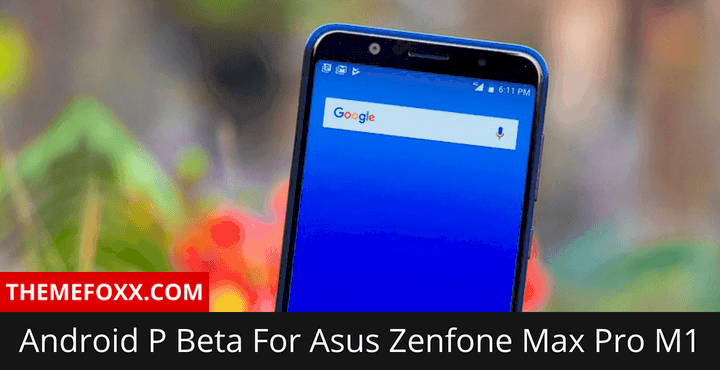 Google made its first announcements of the ninth version of the Android Operating System on March 7, 2018. Going by Google’s trend, it is named Android P, but nothing was revealed regarding what does P stand for. The second preview which was considered beta quality was released on May 8, 2018, while the third preview or the Beta 2 was released on June 6, 2018. The fourth preview or called Beta 3 was released on July 2, 2018.

It can be considered as a big update from Android 8.1 Oreo. There is not any drastic change with regards to the way the UI looks like as compared to Oreo but there are some elements that are noticeably different. Back in 2011, Google changed the way how we navigate our mobile phone’s user interface with the three-button navigation system. Now, in the developer previews of Android P, Google introduces us to its gesture-based navigation system. While we’re all busy arguing about Android P’s gestures and new aesthetics, everyone seems to have forgotten about Google’s labour in Project Treble to bring faster updates to Android devices which were always criticised for slow update mechanism. Thanks to Project Treble, today we are seeing certain phones from manufacturers like Essential, Nokia, Sony, Vivo, Oppo, OnePlus and Xiaomi being a part of the official Android P Beta Project.

A couple of days ago, we witnessed Android P Beta being unofficially ported to certain Project Treble supporting devices. To learn more about that, follow the link appearing below.

A couple of months ago, Asus launched the Zenfone Max Pro M1 with a near to stock android interface. Asus has even promised the Android P update and even said that they may be updating the device to Android Q if everything goes well. At 12,999 INR, it is best that one can get right now. Going by Google’s schedules of yesteryears, it is most likely that the stable version of Android P will be officially released by the end of August and, by Asus’s track record, it will take at least 4 to 6 months for Asus to start pushing this update for Zenfone Max Pro M1.

If you are someone who is excited about trying out the beta build of Android P for Zenfone Max Pro M1, here is the guide to install Android P Beta based on Developer Preview 3 on your device.

As this is an unofficial build of the beta build of the Android P beta, one can expect bugs, lags, and hiccups. Certain bugs like issues with calls, data connection and Camera have been fixed.

Though some bugs have been fixed, some still persist.

This is an incredible feat by developer [email protected] Many congratulations and thanks to him for blessing us all with some Android P sweetness. I hope this article works the way it is intended to be. Let us know about your experience trying the unofficial port of Android P Beta based on DP3 on your Asus Zenfone Max Pro M1. In case I missed to mention anything, please let me know in the comments section down below.