Prior to the development of Project Treble, Android Beta testing was only for developers who had a Pixel or Nexus device but after the introduction of Project Treble with Android Oreo, in first of its kind, Google announced that third-party Android phone makers like Essential, Nokia, Sony, Vivo, Oppo, OnePlus and Xiaomi as a part of the Android P Beta Project. According to Google, a lot of credit goes to Project Treble for making non-pixel devices eligible for the beta program.

Originally, A beta preview for Android P was provided by Google for Google Pixel, Google Pixel XL, Google Pixel 2, Google Pixel 2 XL, Essential Phone, Nokia 7 Plus, Oppo R15 Pro, OnePlus 6, Sony Xperia XZ2, Vivo V9, Vivo X21UD, Vivo X21 and Xiaomi Mi MIX 2S. Though, in terms of penetration, a lot of devices are eligible for the beta update officially, then also a lot of Android users who do not own any of these eligible devices were left disappointed.

Android P will not be released until late August so before enjoying a custom ROM you need to wait for Google to share the official source code. However,  XDA developer Erfanoabdi managed to bring Android P Beta version on some Snapdragon-powered Project Treble devices. The new port is built from Google Pixel XL Android P DP3 system image. 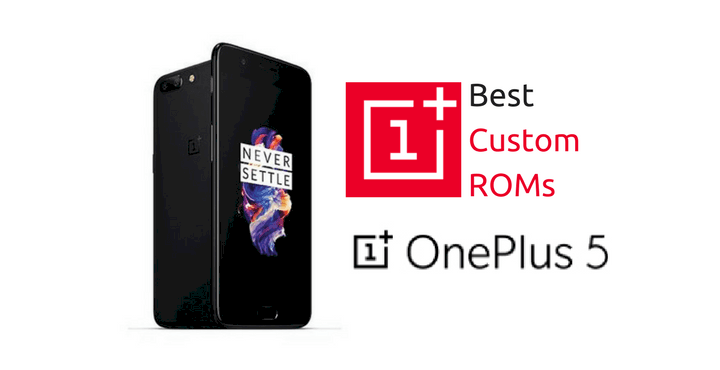 At the time of publishing the article, below devices are supported. List of project treble enabled devices (custom ROM) who can flash Android P beta version:

Note that this is an unofficial port of the 3rd Developer Preview or 2nd Beta of Android P hence, you can find bugs, app crashes, performance drops, degraded camera performance, VoLTE problems and other similar issues. If you want a more stable release of Android 9.0 for your Treble-enabled device, wait for Google to release the source code next month so proper GSIs can be compiled from source.

How to Install Android P Custom ROM On Your Android

Note for OnePlus 5/5T owners, do not forget to decrypt your device before flashing the port for unofficial Android P Beta.

The below bugs may not occur in all devices. Only try the below steps if your device really have the issue. Do not simply flash the files as it might break the functionality.

If your device experience any in-call audio bugs, download and flash the below file in TWRP:

This is an incredible feat by XDA developer erfanoabdi. Many congratulations and thanks to him for blessing us all with some Android P sweetness. I hope this article works the way it is intended to be. Let us know about your experience trying the unofficial port of Android P Beta based on DP3. In case I missed to mention anything, please let me know in the comments section down below.