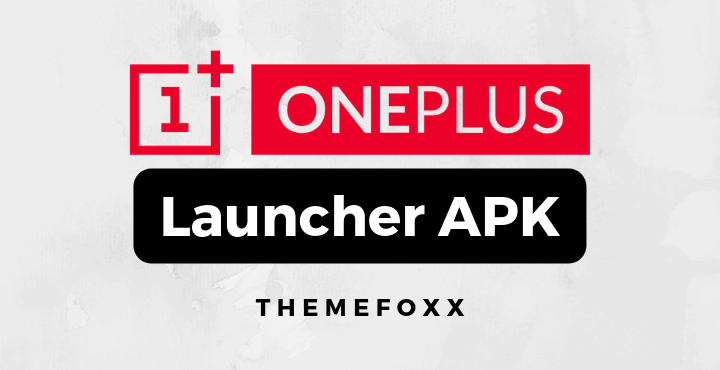 When the OnePlus One was launched, OnePlus relied on the CyanogenMod team for the software. CyanOS, which is a commercial fork of CyanogenMod custom ROM ran on the OnePlus One. Then a lot happened and Cyanogen had a fallout with OnePlus. Thanks to that, we now have the OxygenOS.

OxygenOS is probably one of the most polished and most underrated Android Skins out there at the moment. It is close to stock, well optimized and also comes with basic customization options which the actual AOSP Android is still lacking. With the customization, also comes a launcher, OxygenOS OnePlus Launcher, which is lightweight but also comes with minimal theme options.

The OnePlus launcher is one of the signature features of the OxygenOS ecosystem. It is close to stock, like many other OxygenOS apps, but also packs in some much-needed tweaks as well. Here are a few screenshots of the OnePlus Launcher:

One of the signature features of the OnePlus Launcher is the ‘Shelf’ option. This is a screen where you get, sort of, a summary of your recent items and also a place where you can add and manage widgets as well. All you recent contacts, recent apps show up here. You can also take quick notes as well.

Another important feature of the OnePlus Launcher is the support of Icon Packs, which is not available in most of the stock Android Launchers.

You can download the latest version of OnePlus Launcher APK that works on all Android devices by clicking below:

How to Install OnePlus Launcher APK on Any Android?

You need to be Android 8.0 and above to use this launcher. I tested this on my Samsung Note 8 running Android 9.0 and it works fine!

This is the easiest way to install the OnePlus Launcher APK on your Android device. The OxygenOS Launcher is pretty light-weight and hence the performance is great. Added to that, the option to change icon pack comes in handy when you want to give a makeover to your icons.

What are your thoughts about the OnePlus Launcher? Let us know in the comments below!