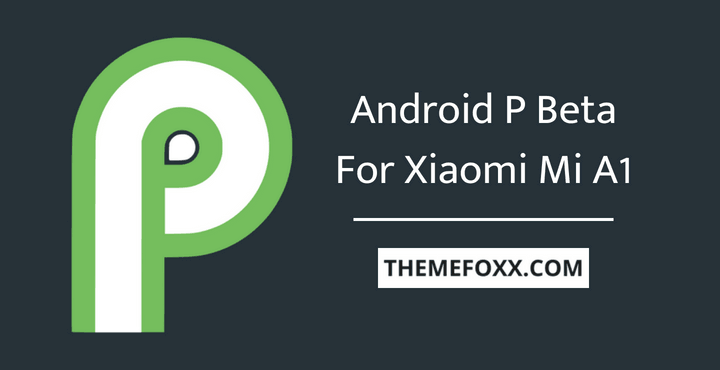 The newest version of the Android family promises to bring in many changes to the user interface and under the hood. Many resorts to calling the aesthetic changes as Google’s new design philosophy i.e Material Design 2.0. Apart fr0m changes to the visual aesthetics, Google introduced the gesture-based navigation system which is targeted to replace the ongoing on-screen button-based navigation system. While we’re all busy arguing about Android P’s gestures and new aesthetics, everyone seems to have forgotten about Google’s labor in Project Treble to bring faster updates to Android devices which were always criticised for slow update mechanism. Thanks to Project Treble, today we are seeing certain phones from manufacturers like Essential, Nokia, Sony, Vivo, Oppo, OnePlus and Xiaomi being a part of the official Android P Beta Project.
A couple of days ago, we witnessed Android P Beta being unofficially ported to certain Project Treble supporting devices. To learn more about that, follow the link appearing below.

Last year, Xiaomi announced its first phone with stock android UI as a part of the Android One program. It is actually Xiaomi Mi 6X with stock Android experience. The Mi A1’s clutter-free, stock experience combines elegantly with tried and tested hardware, while the dual-camera capability gives you a premium feel on a budget. Xiaomi ticks all the right boxes with this affordable but feature-rich smartphone. And though it does not support Project Treble officially, an XDA developer, joeyhuab, managed to port Android P Beta based on Developer Preview 3  for Mi A1.

Steps To Install Android P Beta On Mi A1

As this is an unofficial build of the beta build of the Android P beta, one can expect bugs, lags and hiccups. Certain bugs like issues with Google Assistant, Nav Bar, Speaker and Camera have been fixed.

Though some bugs have been fixed, some still persist. Some notable issues are issues with VoLTE connectivity, Fingerprint swipe gesture and Notification LED.

This is an incredible feat by XDA developer joeyhuab. Many congratulations and thanks to him for blessing us all with some Android P sweetness. I hope this article works the way it is intended to be. Let us know about your experience trying the unofficial port of Android P Beta based on DP3 on your Xiaomi Mi A1. In case I missed to mention anything, please let me know in the comments section down below.