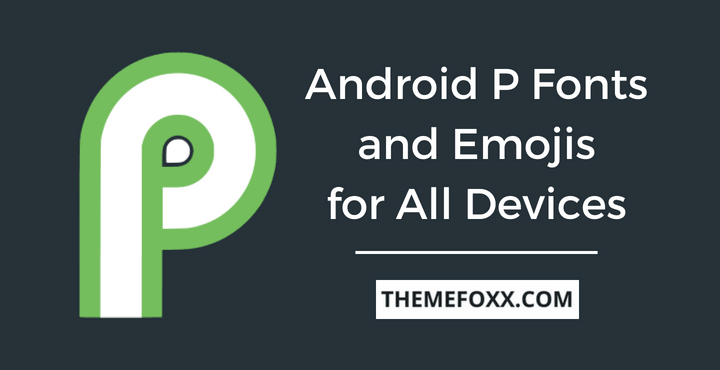 A lot of new changes, functional and visual, are making their way to the Android P. Among the other interesting changes, we also get new fonts and Emojis. In this guide, we will tell you how to get Android P Fonts and Android P Emojis on your Android device.

Unlike the last few versions of Android, which did not bring much visual redesign, Android P brings a lot of visual changes. Google has also announced Material Design 2.0. Most of the visual aspects of Android are getting a major redesign in Android P.

One of the many things has changed in the Android P when compared to the older versions of Android is the Emojis. We have been seeing a lot of changes to the Android Emoji ecosystem since the past couple of Android versions. First, Google introduced blobs and then got rid of the blobs in the last major Android release. Now, we are seeing another redesign with respect to Android Emojis.

Android P also reportedly comes with more refined fonts. Although, I could not spot a huge difference between the current Android Oreo Fonts and Android P Fonts. 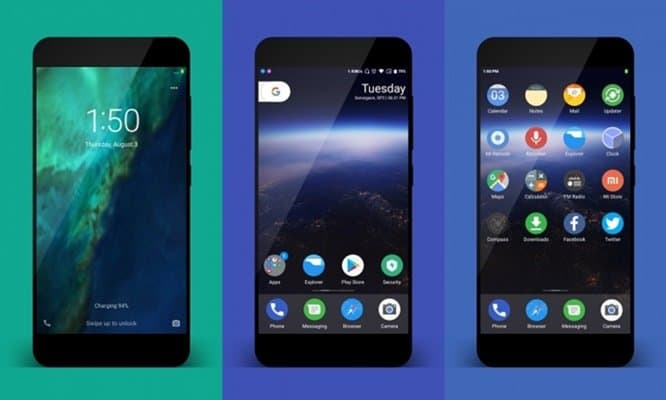 How to Install Android P Fonts and Emojis

Now you have successfully installed Magisk Module. Simply reboot your device for the changes to take effect. This is the easiest way to get Android P Fonts and Emojis on any Android device.