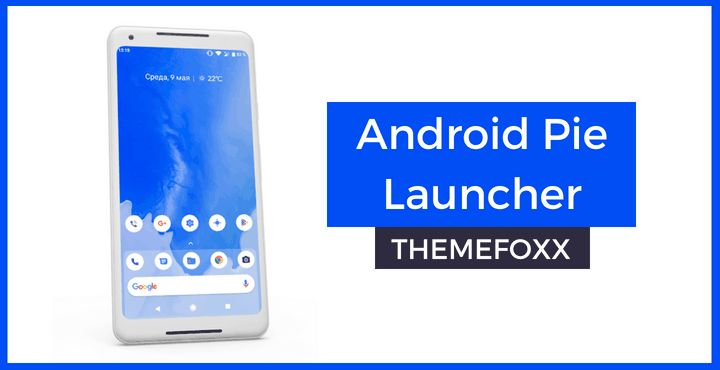 Download the latest Android Pie Launcher APK which works on all Android devices. Google recently pushed out the official Andriod Pie update. Android Pie comes with a completely revamped UI and a whole lot of new features. Now you can get some Android Pie goodness too!

Android Pie official update is finally out for compatible devices. Android Pie brings a lot of new and advanced features to Google’s operating system. Android Pie also comes with a completely revamped user interface. Google has adopted a card-styled rounded UI, similar to what we had seen on the Fuchsia OS.

While a lot of things have been completely revamped in Android Pie, the launcher has only received subtle UI changes. There is now a blurred white overlay with rounded corners for the doc. Plus, the long press icon menu pop also has a nice rounded look at the corners. Take a look at the launcher below: 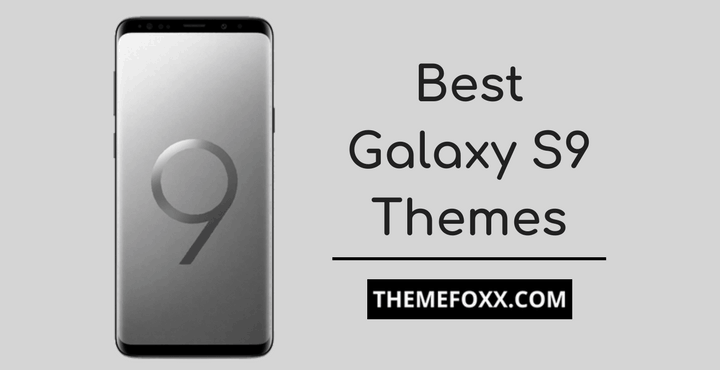 You can download the Android Pie Launcher APK for all Android devices by clicking below:

This is the easiest way to get Android Pie Launcher on any Android device. Please note that the above APK file was tested and found to be working fine on Android 7.0. Though the Android Pie Launcher does not come with tons of features, it is very lightweight and works flawlessly all the time. What are your thoughts on the launcher? Do let us know in the comments below!