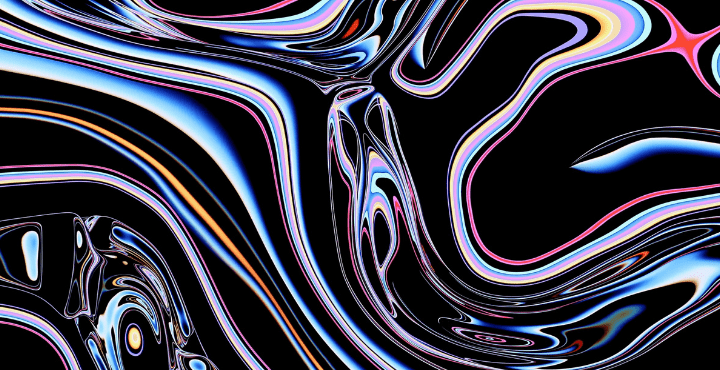 Apple WWDC 2019 just got over a couple of days ago and Apple did put on quite a show this year, in a true Apple fashion. From a totally dramatic intro-video for iOS 13 dark mode (that’s right iOS has a native dark mode now) to the $999 Monitor Stand, there was a ton of new things in store for all of us. If you are someone who is heavily invested in the Apple ecosystem, then Apple has a LOT to offer this year. First, all of Apple’s OSs got a major update. There is an update to iOS, macOS, watchOS, tvOS and then there is a completely new OS called the iPadOS, specially made for iPads. That’s not really a surprise given the fact that iPads are the best tablets in the market and they are extremely powerful tools.

Along with the software, there were two new hardware that surprised the audience, the all-new Mac Pro and the Apple Pro Display XDR. The Mac Pro got a much-awaited upgrade. It went finally got rid of the infamous Trash Can design and went back to its root – the Cheese Grater design. The machine is a performance behemoth – to put it lightly. And then the unexpected – the Apple Pro Display XDR – a high-end monitor with top-notch HDR capabilities which starts at $4999. Clearly, either of these are not meant for everyone but those who need extremely powerful machines.

The Apple Pro Display XDR is a completely new line-up of hardware from the Cupertino tech giant. No one saw it coming. It is the first 32-inch Retina 6K display ever. It can get up to 1600 nits of brightness and has an astonishing 1,000,000:1 contrast ratio and superwide viewing angle. Over a billion colors presented with exceptional accuracy. 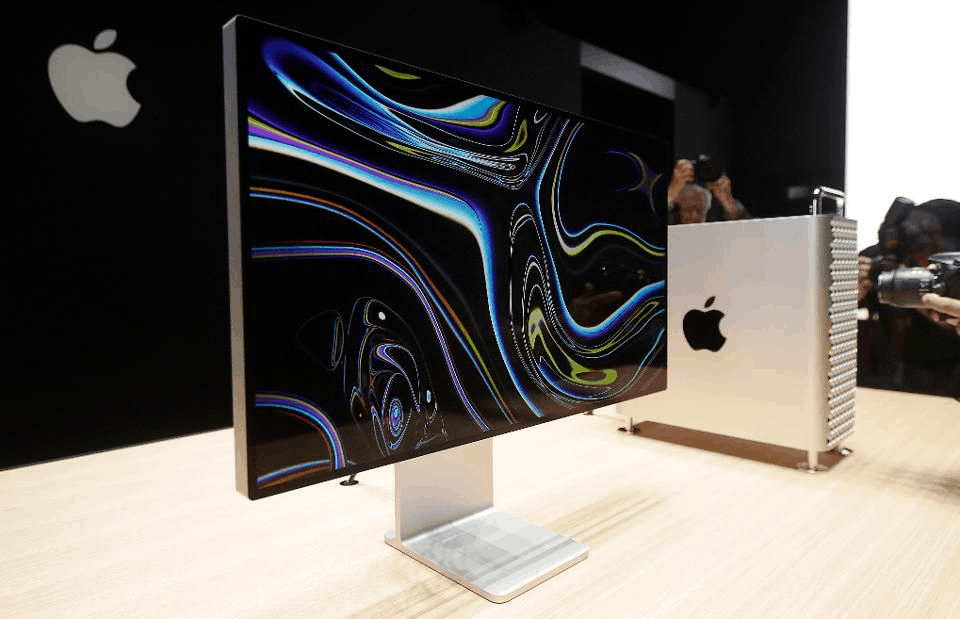 And of course, Apple put on one hell of a show in displaying the same. The wallpaper that was used on this monitor was simply a show stealer. It was sort of a live wallpaper while we saw in the demo. But we have the static version of the same. There is only 1 official stock wallpaper as of now and it is of a whopping 4096 x 2265 Pixels 4K Resolution.

Note: These are low-quality previews of the actual wallpapers. The wallpapers in full resolution are in the downloads section below. 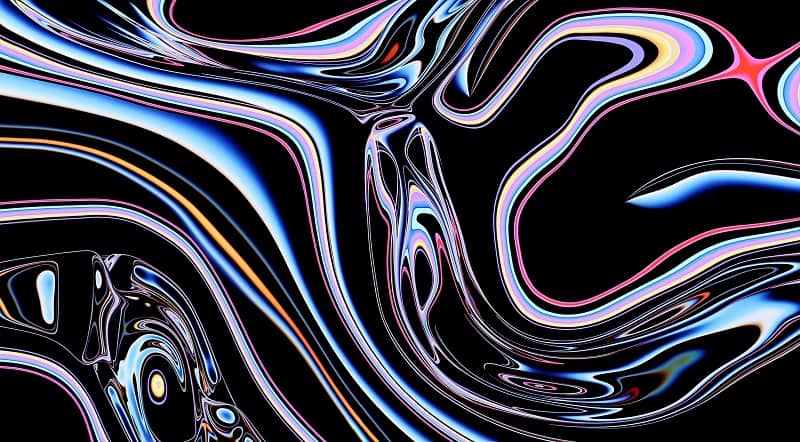 You can download the complete collection of Apple Pro Display XDR Stock Wallpapers by clicking below:

So, there you have it. The complete collection of Apple Pro Display XDR Stock Wallpapers!