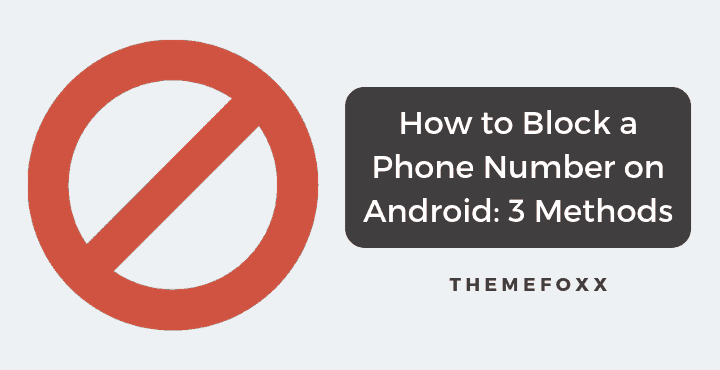 Staying in contact with family and companions has turned out to be simpler and quicker thanks to our Android phones. However, not all individuals who can get in touch with us through our phones are individuals we adore and love. Some are spammers, unknows, telemarketers, and other unwanted calls. You don’t have to suffer in picking these calls, go ahead and block them through these simple steps.

Please note that some phones might have little different steps to block the numbers, but will be more similar to what we present.

How to block calls on Stock Android

Now you people know if your phone has Stock Android, so let’s begin with the steps to follow. There are two ways to block a number. The easiest one is to open your Phone app and access the recent calls section. Long press on any of the number in the list and select “Block number”.

The Second method of blocking the number consists of opening the Phone app, tap on the three-dot menu icon on the top right corner, and select “Settings”. From there just select the “Call Blocking” and add the numbers which you want to block.

How to block calls on Samsung phones

A lot of people out there use a Samsung phone, so you people might wondering how to block a number on a Samsung phone. So we will show you how to get rid of pesky calls.

How to block calls on LG phones

Now we will show you, people, how to block a phone number on an LG Phone. The process is very similar to other phones, but with slight differences.

You can manage the blocked numbers back in “Settings”.

How to block calls on HTC phones

Blocking phone numbers in HTC phones is easy and simple. Here’s how to do it.

If you wish to remove the blocked number, can do it in “People app”.

How to block calls on Huawei and Honor phones

Blocking calls on Huawei and Honor Phones is simple and easy, it requires only a few taps.

You have successfully blocked a number in your Huawei and Honor Phone. 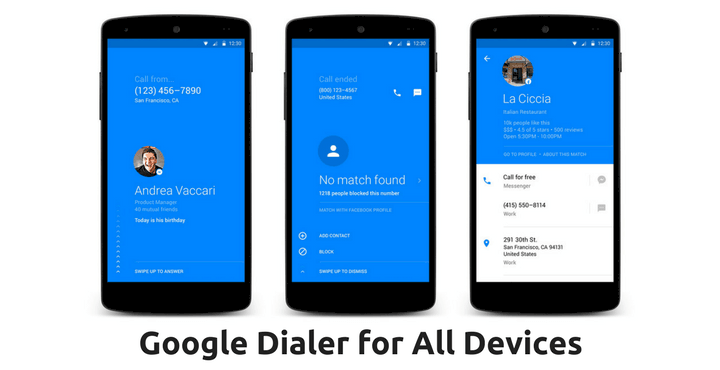 Mr. Number by “Hiya” is free and ad-free Android app that allows you to block unwanted calls as well as identify & stop spam, scam, and fraud.

You can block calls of an individual number, area code, and even by the country. Calls of private numbers and unknown numbers are blocked and reported spam to help others.

Open the app, Read and Accept Terms and Conditions, then press “Get Started”. Tap the “+” button to add a number to the block list. You have successfully blocked the number. 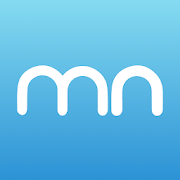 Call Blocker is another Android app that you want to try, the app is free and ad-supported. If you purchase the app, the ad is removed and you can enjoy premium features, including private space to save SMS message and Call logs.

The app is similar to the previous app, lets you block unwanted and spam calls, and the app has Whitelist to add numbers that can reach you always.

Open the app, select the numbers and add to Blacklist and enable “Block all from Blacklist” in the app Settings. 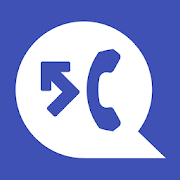 The last one in the app list is Call blocker, a very simple app for blocking a list of numbers that you don’t want to allow you to contact your phone. The app is free and ad-supported, get the premium version for 2$, which is ad-free.

Calls can be blocked by adding a number to the blacklist. You can add numbers via contacts, call logs, messages, or manually adding the number. Contacts in the blacklist won’t be able to call your Android Phone.

Sorry, this app is not available.

Want to get rid of those annoying Callers, Blocking them on your phone, but you regularly switch to different devices? So it’s better to do it a more systemic way. Major US carriers like Verizon, T-Mobile, AT&T, and Sprint allow you to block specific numbers on their service level and block spam calls. So check out the links below to know what exactly they are offering.

To Block a phone number, simply use built-in options, go for a third-party app to make things simple or to get number permanently blocked go to your carrier. Hopefully, the above three methods helped to explain how to block a phone number.