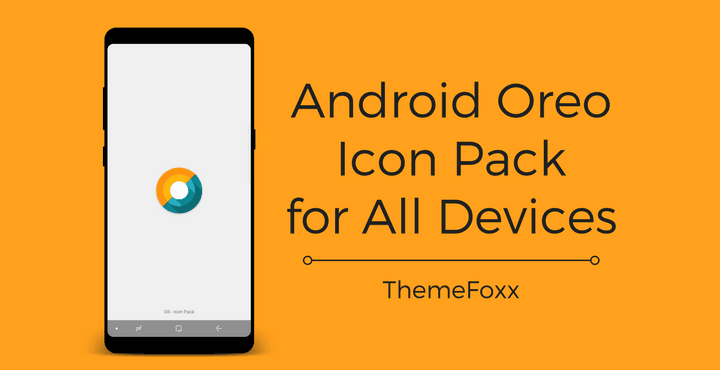 In the previous versions of Android, if you have noticed, you would have recognized that every app’s icon has it’s own shape, unlike iOS. All of the iOS icons follow the same design strategy. With Android Oreo, Google has followed a similar route. All of the app icons are now circular (or round?) by default. With the icon pack we are offering in this post, you would get similar Android Oreo experience on your device, no matter what version of Android your device is running.

Here’s a little preview of what you are about to download:

You can download the Android Oreo Icon Pack for all devices directly from Google Play Store by clicking below: 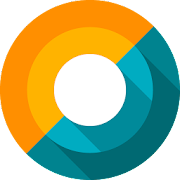