Thanks to developer Urnyx05, we now can enjoy the Google Camera 8.1 on Android devices. This particular port is based on the Google Camera v8.1.008. This port comes with all the new features and UI changes that were originally part of the Google Pixel 5 Camera App.

Here’s everything new, straight from the developer: 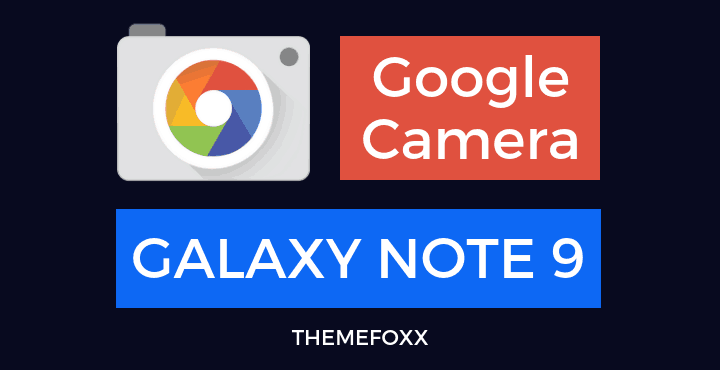 You can download the Google Camera 8.1 port based on the Pixel 5 Camera app by clicking below:

File size: 73.3 MB
Device compatibility: All Android devices. Not working on some Snapdragon 845 devices and some OnePlus, Samsung devices.
Android version compatibilty: Tested with Android 9 and above. Might work on older Android versions.

I tested the APK file on my OnePlus 7 running Android 10 and almost all the options worked fine. Also, surprisingly, I did have to import any Google Camera XML files manually – everything seemed to work out of the box.