iOS 12 Huawei/Honor Theme is now available for download. This iOS 12 EMUI theme looks great on EMUI devices. Apple announced the iOS 12 Beta a couple of months ago and the public release is just around the corner. Download iOS 12 EMUI Theme now!

iOS 12 is the latest and greatest version of iOS available for Apple devices at the moment. The latest version was announced a couple of months ago as a developer preview with a public beta being made available just a couple of weeks after. Now, with 5 public betas being already out, the official iOS 12 public build is expected to be released any time now.

iOS 12 comes with a lot of new features; even though most of the interesting features are saved for the new-gen iPhones. Apart from the new features, there were more than a couple of UI changes as well. In this article, we are bringing you the iOS 12 EMUI theme which can be installed on any Huawei or Honor device.

It has been quite a while since Apple has overhauled the look and feel of the iOS. But that is not a surprise, Apple is not known to frequently change the UI and UX of their operating system, rather, they concentrate more on adding new features to the OS with every new release.

But that does not mean that the UI part is completely left untouched. Well, no software is perfect and it will never be. It is just a process of evolution. Things get better (or worse, sometimes) with every release. Even though the UI changes in iOS are subtle, you can easily notice that they are there and they are better as well. Thanks to Huawei Themes, now you can enjoy the iOS 12 look on your EMUI devices.

Take a look at how the iOS 12 EMUI Theme looks: 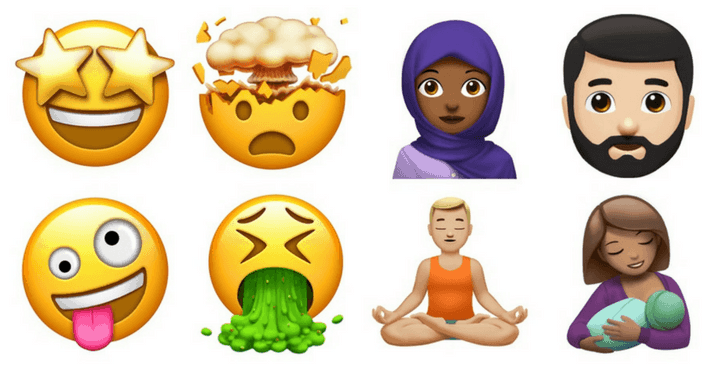 You can download the iOS 12 EMUI theme for all Huawei and Honor devices by clicking below: