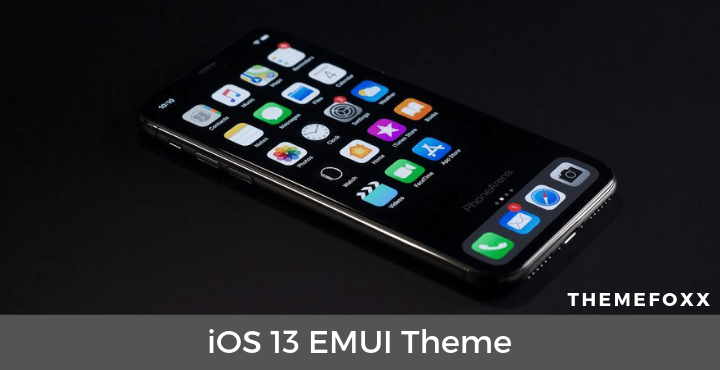 iOS 13 Theme for Huawei or Honor devices running EMUI is now available for download. In this article, we will tell you how to download iOS 13 Theme and apply it on your EMUI device.

Apple launched the iOS 13 a few days ago. iOS 13 brings tons of new features and improvements to Apple’s mobile operating system. Among the many upgrades that are coming to iOS this year, the feature that we are most excited is the dark mode. Yes! you are reading it right. After years of waiting, requesting and begging Apple is finally building in the system-wide dark mode in their UI. Google has been the native dark mode on Android for quite some time now. Although it is not available officially out of the box, there are ways to enable dark mode in the stock Android. Also, a number of manufacturers have already started some sort of dark mode in their version of Android OS.

In this guide, we will tell you how to download and install iOS 13 Theme for EMUI devices.

One of the things that we love about the EMUI, Huawei’s proprietary Android skin, is that it supports themes. While most of the manufacturers are now offering some sort of theming capabilities, Huawei did it before it was cool. In EMUI, almost every nook and corner of the user interface is themeable.

The main UI focus of iOS 13 is that it finally brings Dark Mode support. Just like that, iOS 13 Theme for EMUI devices also focuses primarily on dark mode. Take a look at how good it looks:

As you can see in the screenshots above, the iOS 13 Theme for EMUI devices is well made by keeping every little detail in mind. It completely transforms your EMUI device into a iOS 13 device. 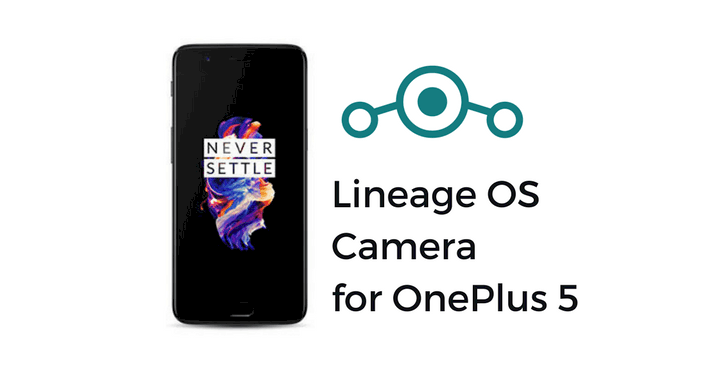 We tried installing this theme on a Huawei device running EMUI 9 and it worked absolutely fine. Your mileage may vary. If you run into any issues, do let us know and we will try to help you out!

That’s it from our end regarding the iOS 13 Themes for EMUI devices. Download and try it on your Huawei/Honor device running EMUI. Do let us know if you run into any issues!