LG G7 ThinQ The phone comes with a 6.10-inch touchscreen display with a resolution of 1440 pixels by 3120 pixels. The LG G7 ThinQ is powered by octa-core processor and it comes with 4GB of RAM. The phone packs 64GB of internal storage that can be expanded up to 2GB via a microSD card. As far as the cameras are concerned, the LG G7 ThinQ packs a 16-megapixel primary camera on the rear and an 8-megapixel front shooter for selfies. The LG G7 ThinQ is powered by a 3000mAh. It measures 153.20 x 71.90 x 7.90 (height x width x thickness) and weighs 162.00 grams.

Though the phones pack in some decent camera hardware, the software processing is not up to the mark to rival with the best in the game of mobile photography. For three years in a row, Google proved that with better software processing algorithms, their phones with a single rear camera can outperform phones with multiple cameras on the rear. If you happen to own an LG G7 ThinQ and want a similar level of image processing, here is how you can achieve that.

XDA Developers have managed to bring Google Camera from the Google Pixel devices with the HDR+ algorithm and other Google Camera enhancements to LG G7 ThinQ. The ports pack in the following features: 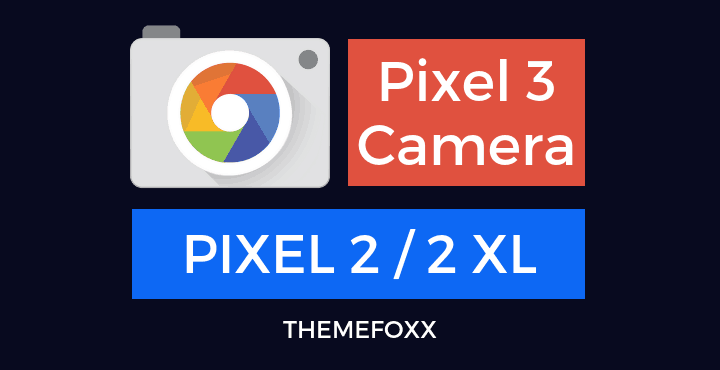 Download the latest version of Google Camera port for LG G7 ThinQ by clicking below:

And you are done.

No root or any special steps needed. Once you install the app, you can simply open the app, grant the required permissions and start using it.

These APKs don’t require any additional configuration, but, on top of the usual options (camera sounds, video resolution, etc) there are a few things you can change (explore the settings menu!):

Android Oreo users: if you can’t see your photos from inside Google Camera, go to “Debugging and tools”, uncheck “camera.use_photos” and restart the app.

If you are facing issues and need help with troubleshooting/fixing the issues, visit the following page: