Download and install Motorola Clock widget on any Android device. Motorola is one of the leading manufacturers in the Android space. From being sold off to Google and then again to Lenovo, Motorola has come a long way. But they have earned more than a few faithful fans which is evident with every phone they announce. Everytime a Motorola device is announced, there is a lot of hype around the device. It wouldn’t be an exaggeration to say that they have had a great success with the midrange phone in recent times.

Today, we are bringing you the Motorola Circle Clock Widget APK which can be installed on ANY Android device. Read ahead to know more.

Below are a few screenshots of the Motorola Clock Widget in action: 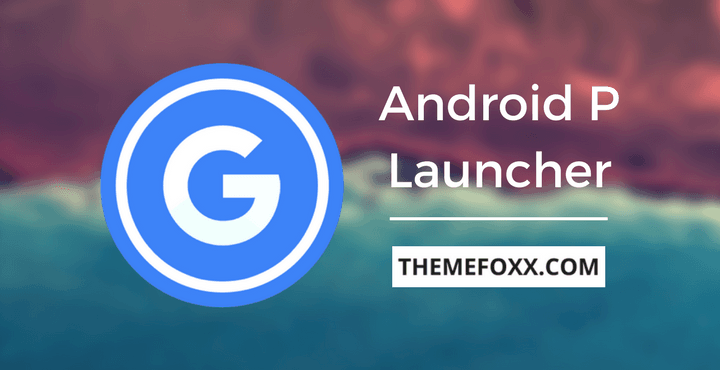 Below are a few features of the widget:

You can download the Motorola  Clock Widget APK by clicking below: