Android as an OS and also as an ecosystem has come a long, long way. There have been tremendous improvements to Android both in terms of look and also the functionality. If I said that Android is coming very close to the Desktop operating systems, I would not be exaggerating. Google, which makes Android, also happens to make Android devices as well – Google Pixel. While they may not sell very well like Samsung phones or other Android OEM phones, they do have a specific set of audience. Plus, Google Pixel devices come with Android the way Google wants Android to be. Android, being the open source operating system it is, is heavily customized by OEM as per their needs.

Unlike other OEM, Google’s camera magic lies in the software rather than the hardware. Google’s software game is so good that a lot of devices with triple cameras cannot take photos that would even come anywhere near photos that were taken on a Google Pixel device. Now, since the Google Camera Magic lies in the software, aka APK files, they can be ported to other Android devices too. Don’t get me wrong, OnePlus 7 Pro and OnePlus 7 come with some amazing pair of cameras. But with Google Camera Port for OnePlus 7 Pro and OnePlus 7, they can click even better pictures!

OnePlus devices have always been extremely developer friendly. I remember when OnePlus even encouraged people to unlock/root their Android devices. Not many OEMs do that. This is one of the reasons why GCam for OnePlus 7 Pro and OnePlus 7 was possible in such a short period of time. 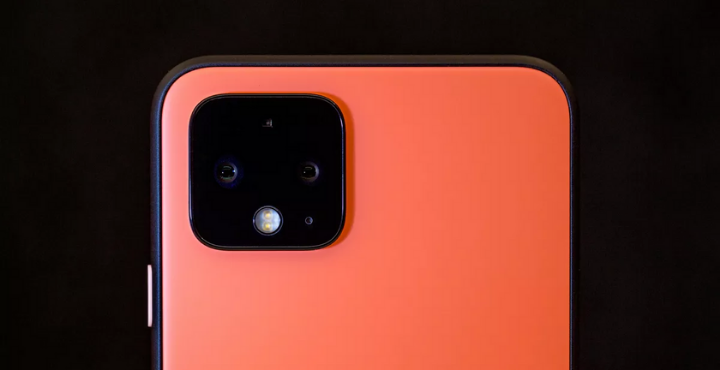 If you look at the images above, the difference is day and night. Especially the indoor shots. In low-light scenarios, the Google Camera App performs insanely better than the stock OnePlus Camera App.

As we have already said, this Google Camera Port does not need your OnePlus 7 or OnePlus 7 Pro to be rooted. But, there is one small extra step needed after you install the GCam – loading the proper settings for OnePlus 7 Pro/OnePlus 7 via an XML file. We have explained everything in the step by step guide below:

Now you are all set to click some fantastic pictures with your OnePlus 7 Pro/OnePlus 7. The XML file you just used is nothing but a bunch of pre-defined configurations/settings for the Google Camera App to work properly on your device. Since the settings part is taken care of, you can jump ahead to shooting awesome pictures with your device!

If you happen to come across any difficulties with installing the OnePlus 7 Pro GCam or having a hard time with configuring it, do let us know in the comments below. Also, don’t forget to tell us what you think about the quality of pictures taken with the Google Camera App!