How to Record Calls on iPhone?

iPhone is a line of smartphones designed and marketed by Apple Inc. The iPhone line of products uses Apple’s iOS mobile operating system software. The first-generation iPhone was released on June 29, 2007, and multiple new hardware iterations with new iOS releases have been released since. Apple has released eleven generations of iPhone models, each accompanied by one of the eleven major releases of the iOS operating system. Since its release in 2007, it has been one of the most profitable product lineups in the entire tech platform. It is evident of the fact that iPhone X is the most shipped phone in 2018 till now with more than 12 million shipments this year so far. iPhone 8 is just behind the iPhone X with 8.5 million shipments and iPhone 7 which was released a couple of years back had more than 5 million shipments. All these figures conclude that a huge portion of mobile phone users is on the iPhone platform.

TapeACall Pro is one of the best apps out there in the Apple Play Store to record your calls. Your calls are recorded in mp3 format and works without any hassle. It even lets you share your recordings over social media platforms. The UI is easy to use and anyone can use it without trouble. The app has a subscription fee which starts at 3.99 USD per month or 19.99 USD per year and with its subscription you get the ability to record your calls for an unlimited time frame. It also has a 7 days trial period after which it will seize to work. 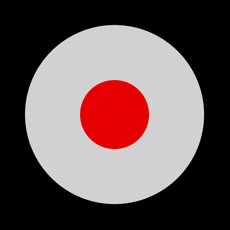 If for some reason you happen to dislike TapeACall Pro, this is the app to go for. The way both works is almost identical and the pricing is similar as well starting at 3.99 USD per month and also allows sharing over social media. The only difference that I found between the two is the UI. The UI of Call Recorder Unlimited feels a bit modern when compared with TapeACall Pro. 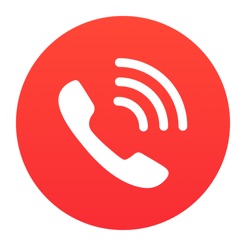 Call Recorder – Int Call is another app on the Apple App Store that serves its purpose as one can guess from its name. Call Recorder – Int Call works differently from the previously mentioned apps in this list. To record calls with it, one needs to use the inbuilt dial pad from within the app. To record incoming calls, one needs to follow the instructions mentioned in the app. Though it works great, it is a bit of hassle to get used to it. You can share your recordings over social media like the other two apps mentioned in the list. The subscription charge of Call Recorder – Int Call varies from region to region which comes around 12 cents per minute on an average. 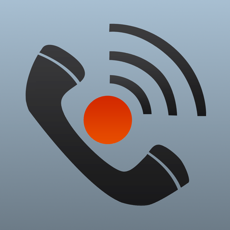 Though these apps are not as intuitive as the ones available on the Google Play Store, these are the best Call Recording Apps for iPhone. I hope this article works the way it is intended to be. Let us know about your experience trying out the methods mentioned in this article in the comments section down below. In case I missed mentioning anything or if there is some topic which you want me to cover, please let me know in the comments section down below.