The much-awaited Xposed Oreo update is finally here. Xposed for Oreo comes in the form of a beta update which was announced today by the legendary developer rovo69. In this guide, we will tell you how to install Xposed Framework on Android Oreo. Read ahead to download Xposed Framework for Oreo 8.0 and 8.1.

Xposed is one of the best things that has ever happened to the Android modding community. There was a time when, if you were looking to get some cool features on your latest Android device, custom ROMs were the only option. You had to download and install a completely new OS on your device just to enjoy a couple of new features. That all changed with Xposed Framework. Xposed let users install the features they like on their Android devices without having to install a completely new OS. Today, the much awaited Xposed framework for Oreo was announced by the legendary developer rovo69. Read ahead to know more and download Xposed for Android Oreo.

It has been quite a while since Android Oreo has made its debut. The adaption rate for the Android Oreo has been bad. As of the latest report, the market share of Android Oreo is just 0.7%. Though, many Android rooting enthusiasts who have already rooted their devices have been (im)patiently waiting for the Xposed Android Oreo update.

Xposed for Android Oreo comes in the form of a beta update which was announced today by the legendary developer rovo69. The latest Xposed for Oreo adds support for both Android Oreo 8.0 and 8.1. Read ahead to know how to install Xposed on Android Oreo 8.0/8.1. 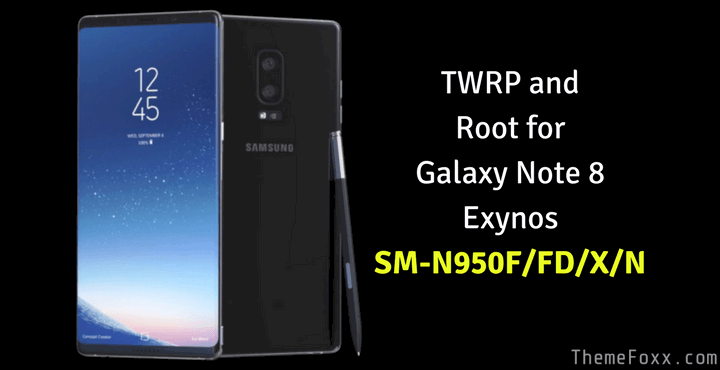 Points to keep in mind while downloading:

Voila! That is all. You have successfully installed Xposed Framework for Oreo on your Android device. What next?

Now that we are done with all the hard part, here’s the fun part. You can browse through a wide collection of Xposed Modules, each offering a different functionality for your device. How to do that you ask? Here we go:

This is the easiest way to install Xposed Framework on Android Oreo.